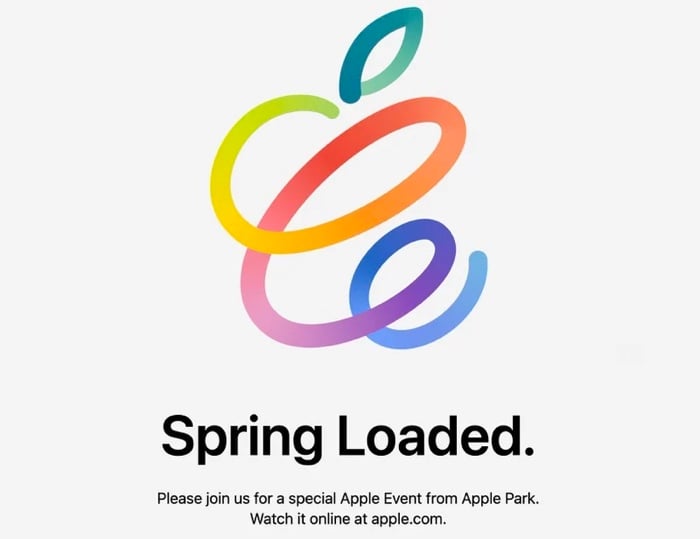 Apple have not revealed what they will be unveiling at the event, although we are expecting to see a number of new devices that we have been hearing about over the last few months.

Apple will announce some new Apple Silicon powered Macs at the event, this should include some new MacBooks and also the much awaited new iMac which is getting a major re-design.

We are also expecting to see some new AirPods 3 which will have a similar design to the AirPods Pro and also some new iPads. There are rumors of a new iPad Mini and also two new iPad Pro tablets, the 12.9 inch model is expected to feature a Mini LED display.

Apple have been working on their new tracking tags for some time, the Apple AirTags and we are hioping that these will be made official at next weeks press event. Apple recently made some changes to their Find My app to allow third party tracking devices to work with it.

next weeks ‘Spring Loaded’ event will be an online online event which will be streamed on Apple’s website, we are looking forward to finding out exactly what apple has planned.