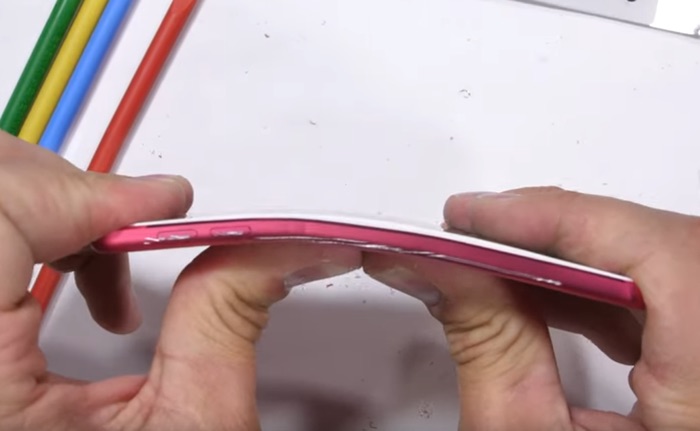 Apple recently launched their new iPod Touch and now we have a video from JerryRigEverything which puts the device through a range of durability tests.

In the video below we get to see the new iPod in a scratch test, a burn test and also a bend test, lets find out how durable Apple’s new iPod really is.

As we can see from the video the display on the new iPod Touch scratched at levels 6 and 7, this is the same as the latest iPhones and also the majority of the other smartphones on the market.

The iPod also did fine in the burn test with no permanent damage to the pixels, unfortunately it did not do very well in the bend test with the display damaged permanently, so it basically fails the durability tests.