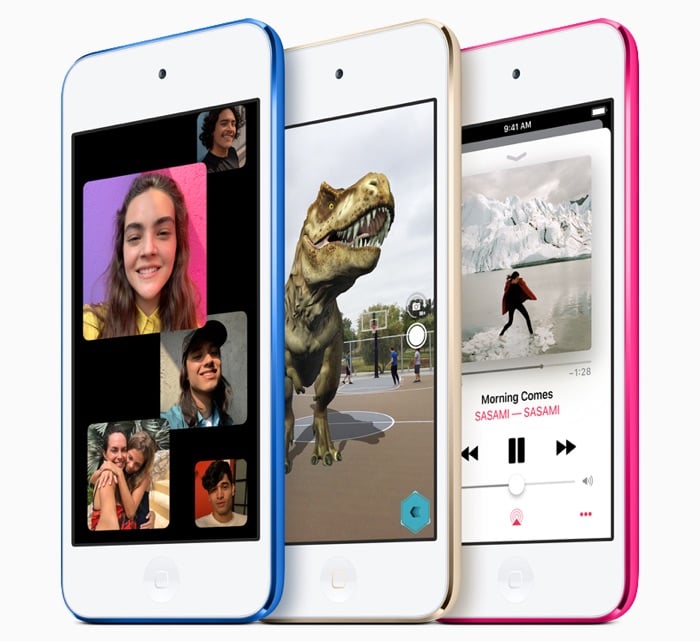 The new 7th generation iPod Touch launched earlier this week, this is Apple’s first new iPod in more than four years, the last time it was updated was back in 2015.

The design of the new iPod has not changed much to the last model, inside there is a new processor and now we get to have a look at it in a new video from MacRumors.

The updated iPod Touch comes with Apple’s A10 Fusion processor and you can choose from 32GB, 128GB and 256GB of storage.

The device also comes with a 4 inch display that has a resolution of 1136 x 640 pixels and it features an 8 megapixel rear camera and a 1.2 megapixel front camera.