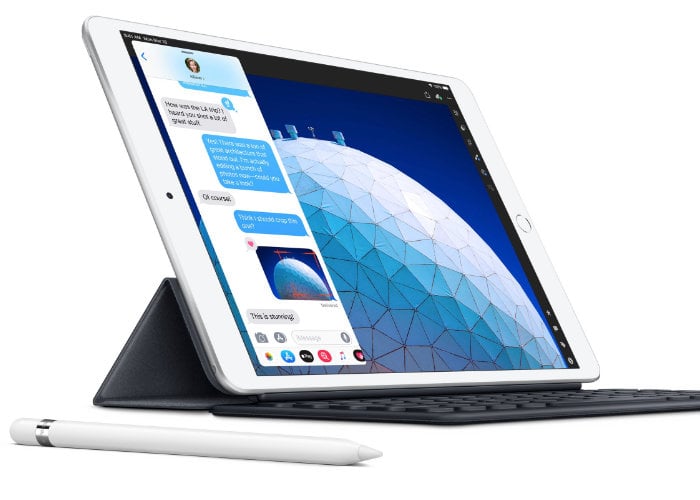 As expected Apple has launched a new iPad Air tablet today making it available from $499 and a variety of finishes including Silver, Space Grey and Gold. The latest Apple iPad Air 2019 replaces the older 10.5-inch iPad Pro which was priced at $649 prior to being discontinued as of today.

New features of the 10.5-inch iPad Pro include a 10.5-inch display, A12 Bionic chip, and Apple Pencil support wood storage available in either 64GB and 256GB configurations with wireless and cellular models available. Equipped with the A12 Bionic chip with Apple’s Neural Engine, the new iPad Air provides a 70% boost in performance when compared with previous versions. Also quipped with a Retina display with True Tone technology the screen of the new Apple iPad Air is nearly 20 percent larger offering over half a million more pixels. 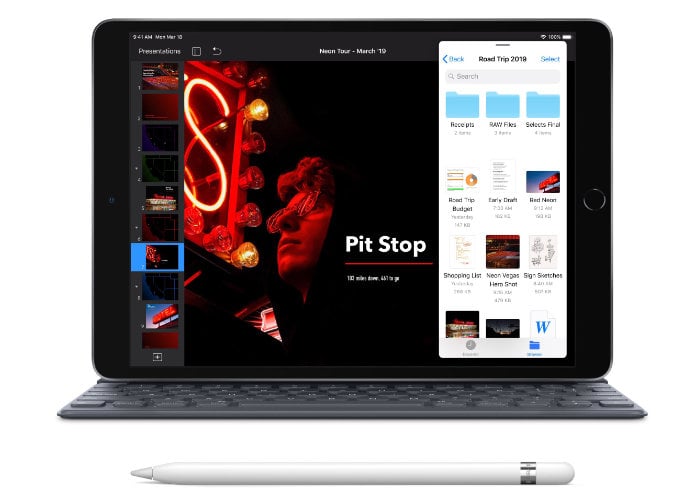 “iPad continues to provide magical new experiences for a growing range of uses where it is the absolute best device, from playing games in augmented reality to note-taking and drawing with Apple Pencil, from streaming HD movies and editing 4K films to learning to develop apps with Swift Playgrounds.”

“Today the iPad family takes two big leaps forward with an all-new 10.5-inch iPad Air that brings high-end size, features and performance at a breakthrough price, and a major upgrade to the 7.9-inch iPad mini, which also brings Apple Pencil, Retina display and the A12 Bionic chip to the many customers that love its compact size.”

For more details on full specifications jump over to the official Apple online store and website by following the link below.