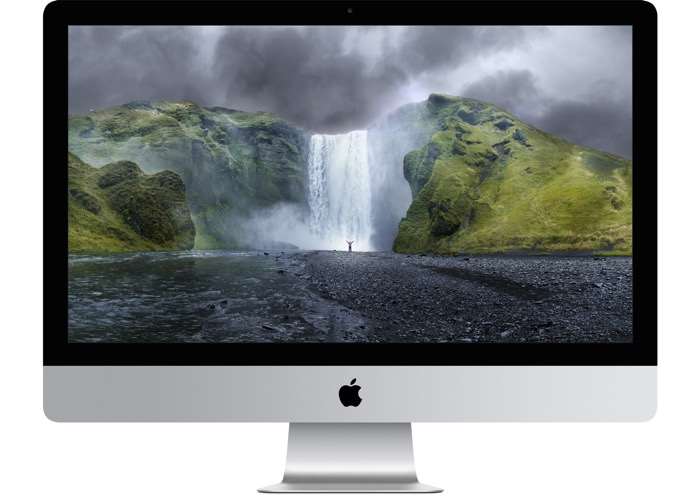 We heard recently that there some new Apple iMacs in the works and Apple previously said that they would launch before the end of the year.

According to a recent report the new Apple iMacs will launch in October and they will come with Intel Xeon processors.

Other rumored specifications include 16GB of RAM as standard and the ability to upgrade to 64GB of RAM, they will also come with faster NVMe SSDs up to 2TB and AMD graphics.

Apple said recently that their new iMacs would appeal to pro users, the company also announced that they were working on a new Mac Pro. It looks like we will also see a new Mac Mini in October as well.

As soon as we get some more details about Apple’s new iMac range and a full list of specifications, we will let you guys know.