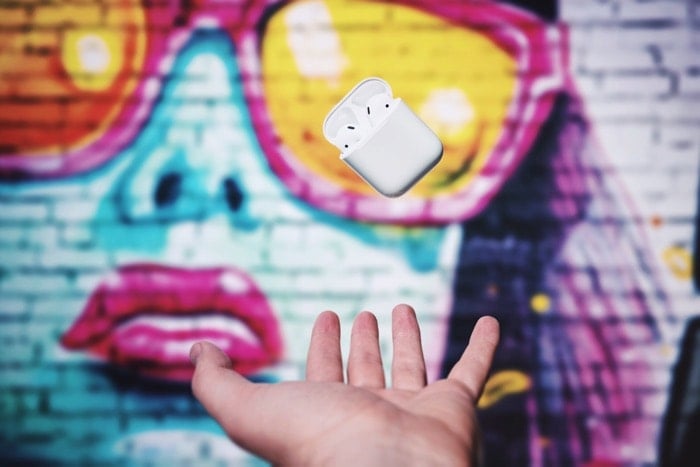 Earlier today we heard that Apple is holding a press event next Monday the 18th of October for its new Macs, it looks like we may also see some new Apple AirPods 3 at the event as well.

We have been hearing rumors about some new Apple AirPods for some time and now it looks like they will be launching at next weeks press event. Previous rumors had suggested that the new AirPods would launch along with the iPhone 13 back in September.

The new Apple AirPods 3 are expected to take some design inspiration form the the AirPods Pro but they will not come with all of the advanced features of the Pro model. There will be no Active Noise cancellation and the design is not expected to be exactly like the Pro model.

Apple will also be launching a new range of Macs at the press event next week, this will include the new 14 inch and 16 inch MacBook Pro notebooks which will feature the new Apple M1X processor.

We are also expecting to see the new larger iMac at next weeks event, the device is rumored to feature a 32 inch display. There are also rumors of a newly design Mac Mini, all of these new Macs will apparently feature the new M1X processor.