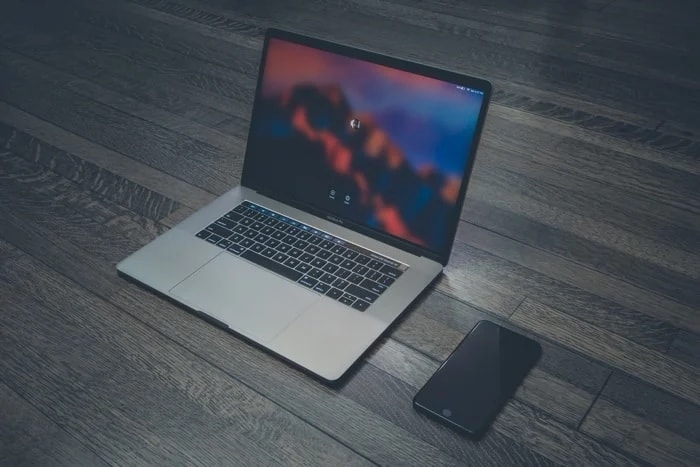 We have been hearing rumors about the new 14 inch and 16 inc MacBook Pro notebooks for some time. Apple is holding a press event for the devices on the 18th of October.

Apple is expected to announce a range of new Macs at its press event next week, this will include the new 14 inch and 16 inch MacBook Pro.

There are also rumors that we will see the larger iMac, this devices will have a similar design to the 24 inch iMac, with a larger display, probably 32 inches.

There are also rumors of a new Mac Mini which will have a slimmer design and a range of upgrades, this will include a new Apple Silicon processor.

The new processor is rumored to be called the Apple M1X and it will apparently be more powerful than the current Apple M1 processor.

Apple’s new 14 inch and 16 inch MacBook Pro notebooks will come with the M1X Silicon processor and they will also get some design changes over the current range. Apple will be removing the Touch Bar from the notebooks and they are also expected to feature some other minor design changes.

We will have full details about Apple’s new range of Macs at their press event next Monday the 18th of October, we are looking forward to finding out more details about the new Mac line up.