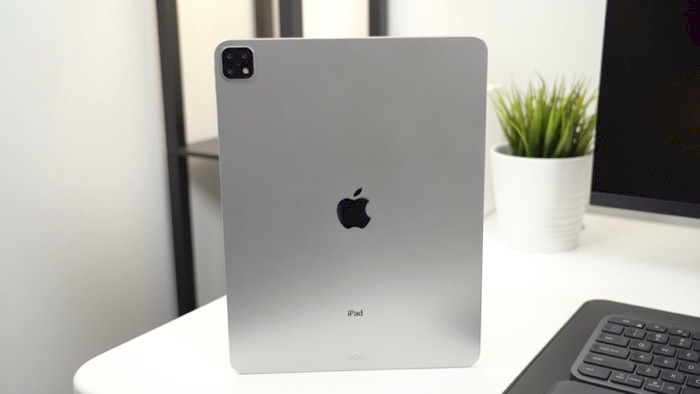 Apple is apparently working on a new 5G iPad Pro and it could possibly land this year, we are going to see apple’s first 5G iPhones with the iPhone 12 later in the year.

According to a recent report by Digitimes the new iPad Pro with support for 5G will use antenna technology from Tawian’s Advanced Seminconductor Engineering.

Apple are expected to launch their new 5G iPhone 12 handsets in September 2020, it is not clear as yet on when the new 5G iPad Pro will launch.

We are expecting a range of new iPad Pro models this year and it is not clear as yet on whether Apple will offer both 4G versions and also 5G models of these new tablets or just 5G models for the cellular versions.