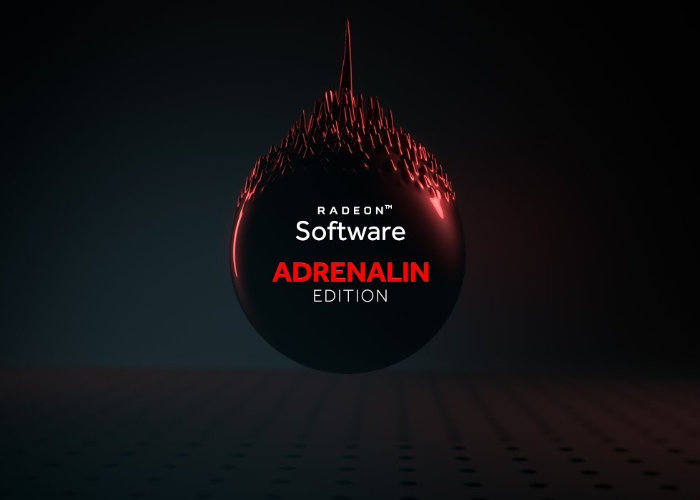 It has been reported this week that AMD is currently in the final stages of preparing a new Radeon Software Adreanlin 2019 Edition driver which will be released sometime later this month. The new AMD Adrenalin, 2019 Edition driver will bring with it a number of enhancements and features including new overclocking capabilities such as one-Click overclocking.

Offering an alternative to NVIDIA’s Turing OC Scanner, although AMD has still not released many details at the current time. Although sources close to the action have told the Video Cardz website that new Adrenalin drivers will also support “undervolting, yes you heard that right, fully automatic undervolting”.

WhyCry over at Video Cardz explains a little more about the possible new features you can expect with the release of the AMD Adrenalin, 2019 Edition driver. “Have you ever wanted to talk to your graphics card? Well, guess what, AMD will give you this opportunity with Adrenalin 2019 and AMD Link update. You will be able to issue simple commands, but only in English and Chinese. I don’t have a list of all commands yet, but I heard you can ask the software to display FPS for you, should you need it, or take a screenshot (you get the idea). The last feature which I found interesting is direct streaming to standalone VR headsets. Think of Steam Link, only for VR headset. I’ve heard the technology is really smooth and lag is hardly noticeable.”

As soon as AMD announced any further information or availability of the new AMD Adrenalin, 2019 Edition graphic driver we will keep you up to speed as always.