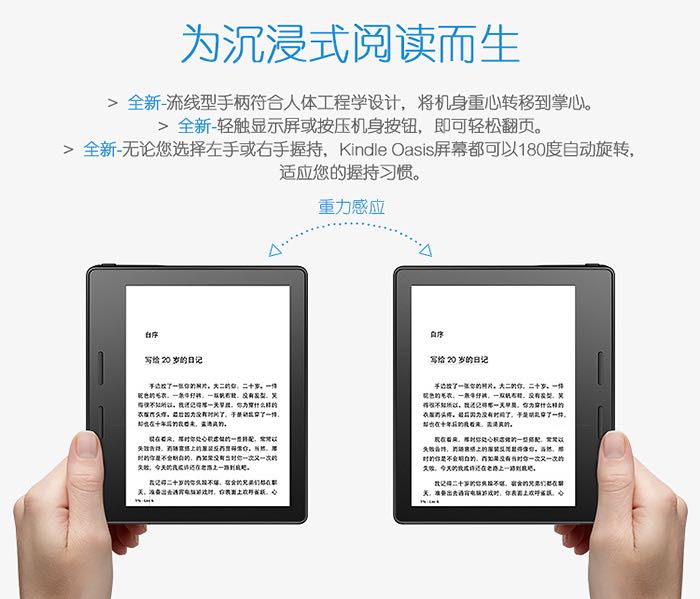 Amazon recently revealed that they would soon be announced a new Amazon Kindle, the device will be revealed some time this week and now some photos of the latest Amazon gadget have been revealed.

The new Amazon Kindle will be called the Amazon Oasis and the device will feature a 300 dpi e-ink display and a slimmer bezel than the current Kindle Voyage.

The device will also be lighter than the current model weighing in at 131 grams and it will be thinner at 3.4mm at the thinnest point and 8.5mm thick at the thickest point.

The Amazon Oasis will come with a case that features a built in battery to give the device extra battery life, this can be seen in the photo below. 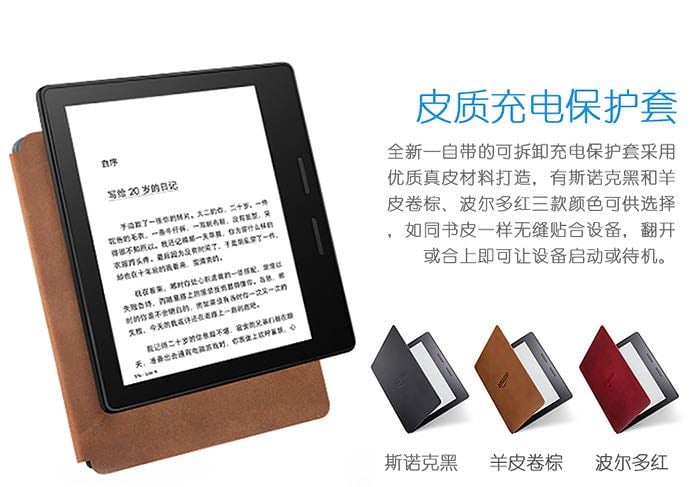 The new Amazon Kindle should be made official some time this week, as yet there are no details on how much the device will retail for.