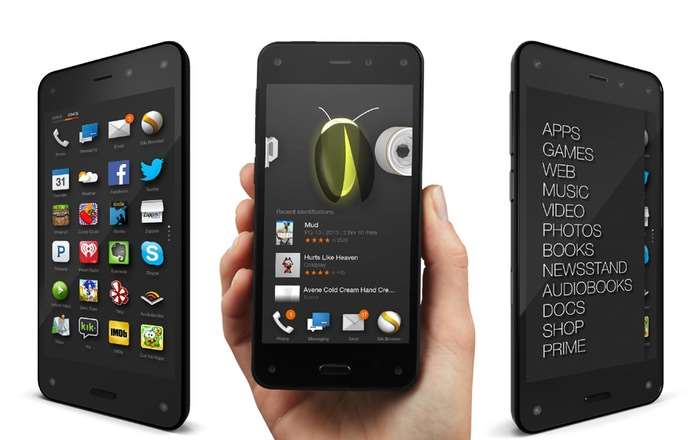 The Amazon Fire phone was unfortunately not a successful product for the company, although they have apparently not give up on mobile phones just yet and details have emerged of an Amazon Ice smartphone.

The Amazon Fire Phone was discontinued back in 2015 and now Amazon is apparently looking to launch a new smartphone in developing markets like India.

According to a recent report from NDTV,Amazon has been testing put two prototype handsets, one with a 5.2 inch display and the other with a 5.5 inch display.

The handsets are also sad to come wth a Snapdragon 435 processor and 2GB of RAM, plus 16GB of storage and a 13 megapixel camera, plus Android Nougat.

Amazon will apparently launch the handset for around Rs 6,000 which is about $93 at the current exchange rate, as soon as we get some more details on the handset, we will let you guys know.