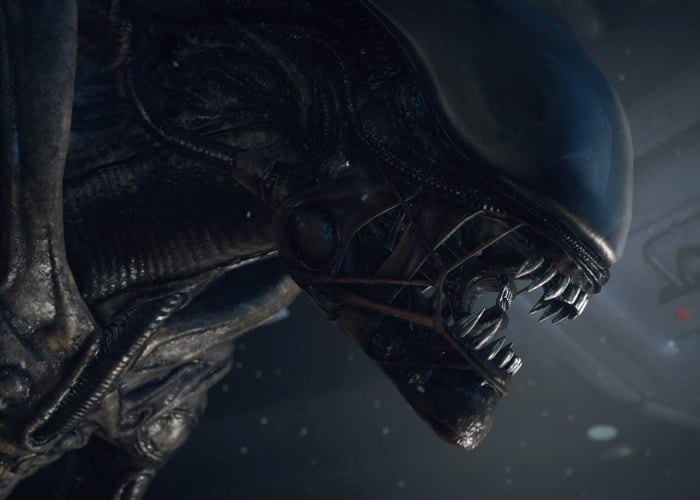 With the Alien Isolation release date edging ever closer developers of the highly anticipated new stealth horror survival game have this week released a new trailer entitled “How Will You Survive”.

Alien Isolation will the officially launch early next month on October 7th and will be available to play on PS4, Xbox One, PS3 and Xbox 360 as well as PC. Watch the video after the jump to see what you can expect to encounter.

“Discover the true meaning of fear in Alien Isolation PC game offers a survival horror set in an atmosphere of constant dread and mortal danger. Fifteen years after the events of Alien™, Ellen Ripley’s daughter, Amanda enters a desperate battle for survival, on a mission to unravel the truth behind her mother’s disappearance.

Alien: Isolation is a first-person survival horror game capturing the fear and tension evoked by Ridley Scott’s 1979 classic film. Players find themselves in an atmosphere of constant dread and mortal danger as an unpredictable, ruthless Xenomorph is stalking and killing deep in the shadows.

Alien Isolation is now available to pre-order with a few pre-order bonuses available to sweeten the deal for early adopters including DLCs that provide a free upgrade to the Nostromo Edition and an exclusive graphic novel. As the teaser trailer is so short I thought I would include a few more recent Alien Isolation trailers to whet your appetite.