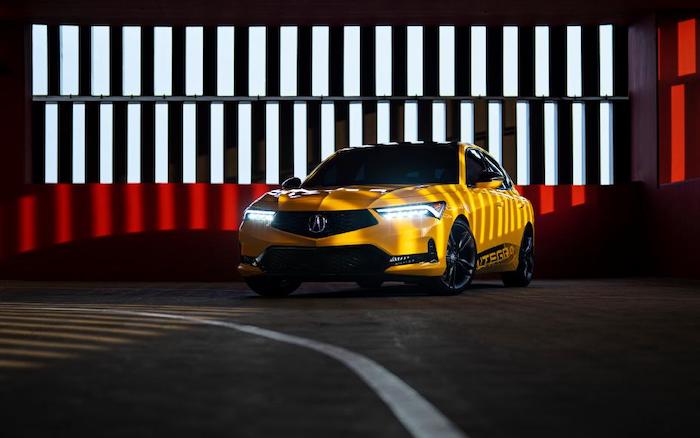 Acura has unveiled their latest car, the Acura Integra Prototype which gives us a look at the 2023 Acura Integra that will be offered with a six-speed manual transmission.

Acura has also revealed that the new Integra will start at $30,000 when it launches next year, the photos of the prototype give us an idea of what the final car will look like.

“The Integra is one of the most iconic models in Acura’s history,” said Jon Ikeda, Vice President and Acura Brand Officer. “This new Integra, will continue to deliver on the original’s unique aspirational yet attainable market position, with emotional performance and style, combined with the versatility and utility sought after by today’s buyers.”

Designed in Japan, the new Integra’s bold exterior styling features a dramatically sloping roofline and liftback tailgate, giving it a distinct coupe-like road presence. A modern interpretation of the Integra line, the fifth-generation model displays trademark cues such as the embossed Integra name under the driver’s side headlight and passenger’s side taillight. 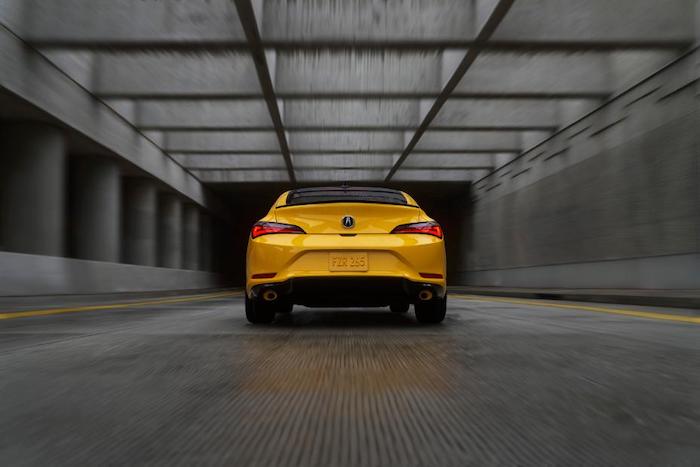 You can find out more information about the new Acura Integra Prototype over at the Acura website at the link below.