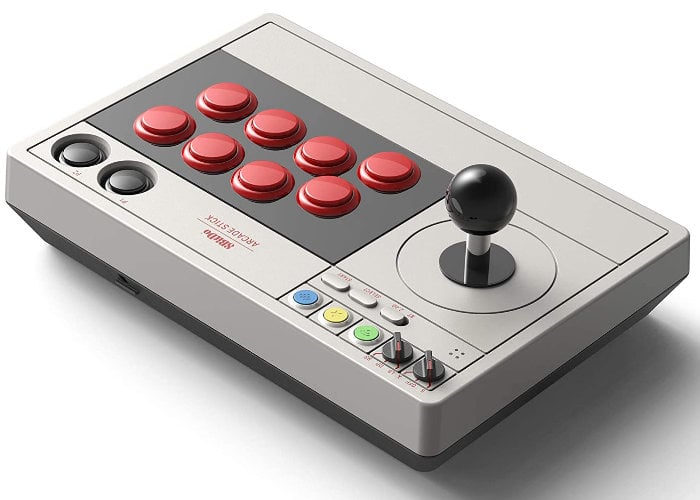 A new 8BitDo arcade stick compatible with PC, Nintendo switch and Raspberry Pi mini PC systems is now available to pre-order from online retailers such as Amazon. With its own configurations software, the Ultimate software gives you control over every piece of your arcade stick, enabling you to customize button mapping and create macros with any button combination. It even has two dedicated macro buttons (P1/P2) and offers the ability to create controller profiles and switch between them at any time. “When you switch between Switch and PC (X-Input) mode, Arcade Stick’s dynamic button layout instantly changes its visual layout.” 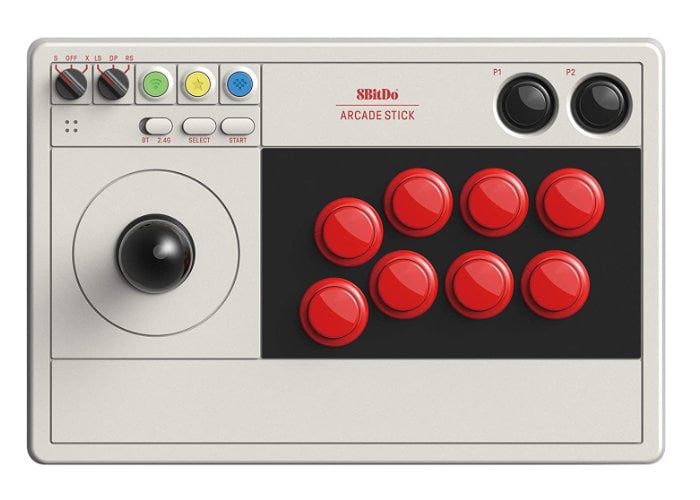 “Arcade Stick is ultra moddable. You can swap out 30mm/24mm arcade buttons. Arcade Stick is even designed with a universal joystick mounting plate. It supports virtually every arcade stick ever made: Sanwa JLF / Sanwa JLW Seimitsu / LS 33, 55, 56, 58. Every Arcade Stick has three ways to connect: Bluetooth, 2.4g and wired USB-C. The included 2.4g receiver has a special hidden compartment to store it safely.”

For more details and full specifications jump over to the official 8BitDo website by following the link below.