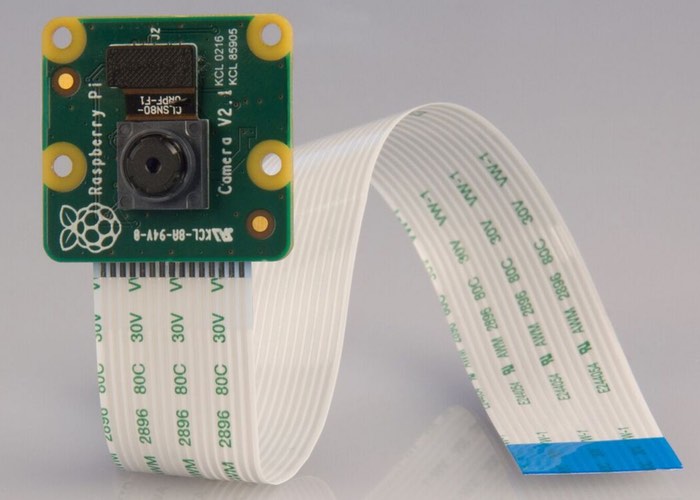 The Raspberry Pi Foundation has today announced the arrival and availability of their new 8 megapixel Raspberry Pi camera which is priced at $25 and available from the Foundation’s partners in the form of RS Components and Element14.

The 5-megapixel visible-light camera board was our first official accessory back in 2013, and it remains one of your favourite add-ons. They’ve found their way into a bunch of fun projects, including telescopes, kites, science lessons and of course the Naturebytes camera trap. It was soon joined by the Pi NoIR infrared-sensitive version, which not only let you see in the dark, but also opened the door to hyperspectral imaging hacks.

As many of you know, the OmniVision OV5647 sensor used in both boards was end-of-lifed at the end of 2014. Our partners both bought up large stockpiles, but these are now almost completely depleted, so we needed to do something new. Fortunately, we’d already struck up conversation with Sony’s image sensor division, and so in the nick of time we’re able to announce the immediate availability of both visible-light and infrared cameras based on the Sony IMX219 8-megapixel sensor, at the same low price of $25. They’re available today from our partners RS Components and element14, and should make their way to your favourite reseller soon.

For more information on the new 8 megapixel Raspberry Pi camera jump over to the official Pi Foundation website for details via the link below. If you found this article interesting you might also be interested in this list of awesome Raspberry Pi Zero projects we have put together.