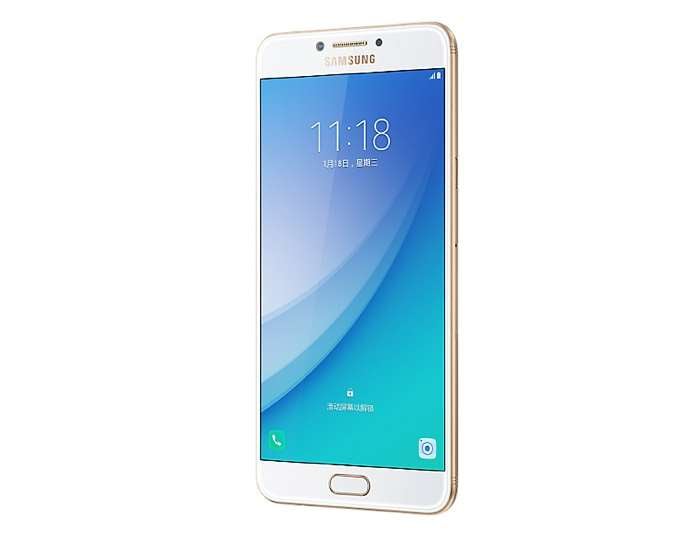 The Samsung Galaxy C7 launched this time last year and now it looks like Samsung is getting ready to launch a new version of the handset.

The 2017 Samsung Galaxy C7 has recently received Bluetooth certification and the handset is listed with the model number SM-C7100.

There are apparently two other variants of the handset, the SM-C7108 and the SM-C7110, as yet there are no details on the exact specifications on these devices. 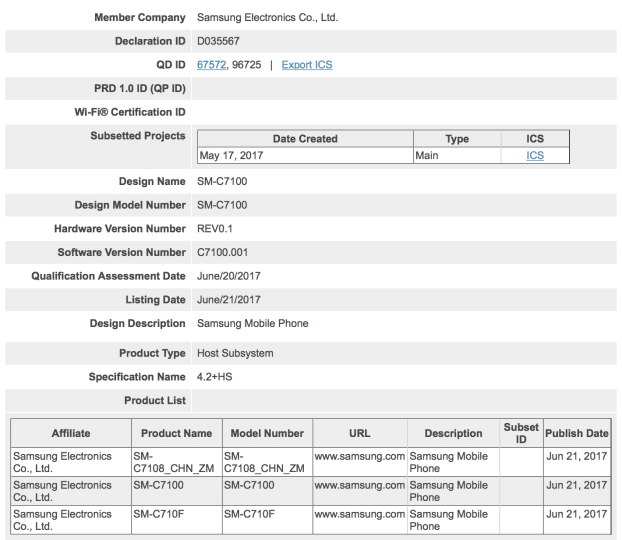 The original Galaxy C7 came with a 5.7 inch Super AMOLED display and a Snapdragon 625 processor, plus 4GB of RAM, the new version of the handset is expected to get a number of upgrades.

As yet there are no details on when the new 2017 Samsung Galaxy C7 will launch, as soon as we get some more details about the device, we will let you guys know.