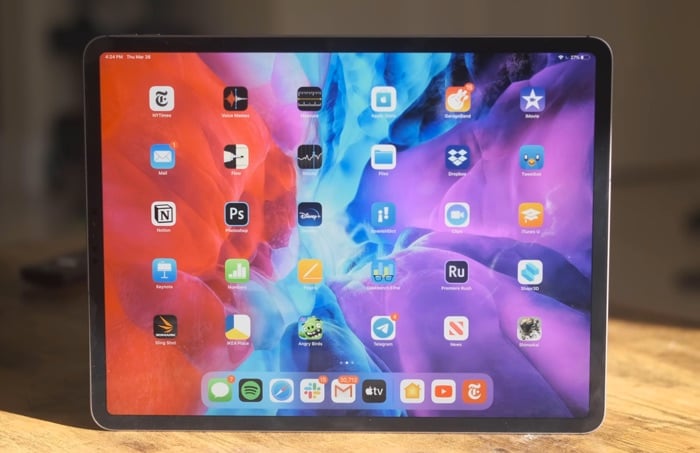 Apple launched their new 12.9 inch iPad Pro last week, they also launched a new 11 inch model, we have already seen a number of videos of these new iPads.

The new iPad Pro comes with a slightly upgraded processor over the previous model, it also comes with some upgraded cameras.

On the back of the tablet there are dual cameras and a LiDAR scanner, the two cameras include one 12 megapixel wide angle camera and a 10 megapixel ultra wide camera. Prices for the new iPad Pro start at $799 for the 11 inch model and $999 for the 12.9 inch model.