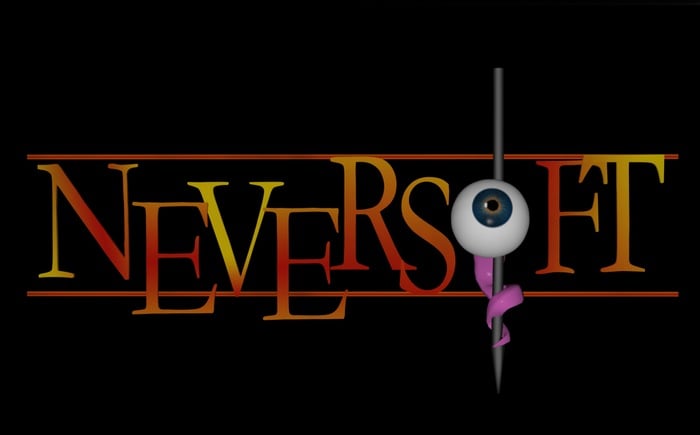 It has been revealed this week that the games studio Neversoft responsible for the creation of games such as Tony Hawk’s Pro Skater, and later Guitar Hero games in the series.

That was first formed 20 years ago, back in July 1994 by Joel Jewett, Mick West and Chris Ward, will be merged with Infinity Ward the creators of the hugely popular Call Of Duty game, with the Neversoft name being resigned to part of gaming history.

The news was originally leaked via an internal memo obtained by Giant Bomb, from Activision Publishing CEO Eric Hirshberg who explained :

“As you know, Neversoft and Infinity Ward teamed up for the development of Call of Duty: Ghosts,” wrote Hirshberg. “And through that process, it became clear that the two studios have very complementary skill sets. Between these two excellent studios, it seemed like a single ‘super-studio’ could emerge.”

The memo also revealed that Neversoft co-founder and studio head Joel Jewett and studio director Scott Pease will be retiring from game development after the merger is complete. last year the Nerversoft game studio supported Infinity Ward, developing the Extinction Mode for Call of Duty: Ghosts.