Activision and Infinity Ward have announced that Call of Duty: Ghosts is now available worldwide. The game is available on the Xbox 360 and PlayStation 3 and promises updated multiple player action along with an engrossing single player campaign. 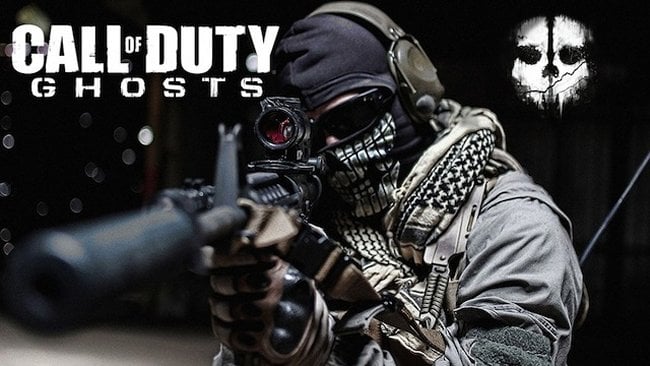 Ghosts marks the first time in the Call of Duty franchise that gamers will play as the underdog against an enemy with superior firepower and numbers. The game starts with a strike from an orbiting weapons platform that reshapes the world as we know it. The player and his brother team up with what remains of a group of soldiers called Ghosts.

Players will take the fight to the enemy and defend what’s left of their home and way of life. The game has a new multiple player experience featuring customizable soldiers with male and female characters. There are over 20,000 possible character combinations and seven new multiple player modes. Ghosts comes with 14 maps out of the box and the Season Pass is also available for $49.99 getting players all four DLC map packs when they become available. The game also comes with over 30 new weapons, a new weapon class, new killstreaks and more.