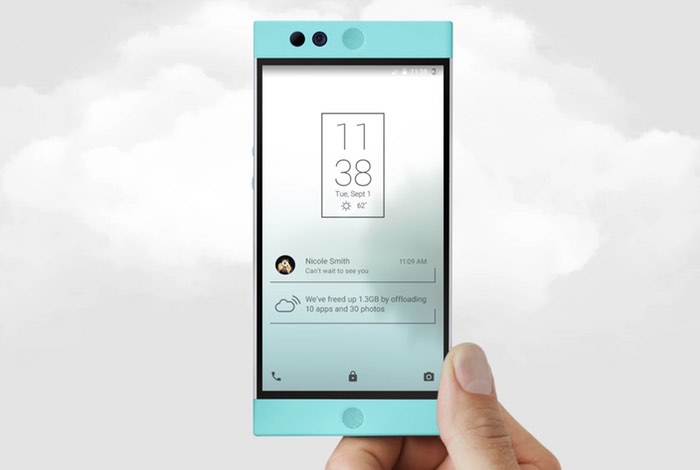 Earlier today we heard about the new red version of the Nextbit Robin and now the company has released some details about their August software update.

The next software update for the Nextbit Robin is coming next month and it is now also available for beta testing.

Keeping promises is hot too. When we launched Robin, we promised that we would support videos as well as photos in smart storage. Today our beta testers will receive a software update that adds video support. Just like with photos, old videos you took but don’t watch can be archived to create more space on your Robin. And just like with photos, when a video is archived, a thumbnail remains on your local camera roll so you’ll never forget it, even if you never watch it.

The August update will also include Android’s extensive July security updates as well as improved thermal tuning to keep your Robin running cooler – timely for these hot summer days.

You can find out more details about the August software update for Robin over at the Nextbit website at the link below.