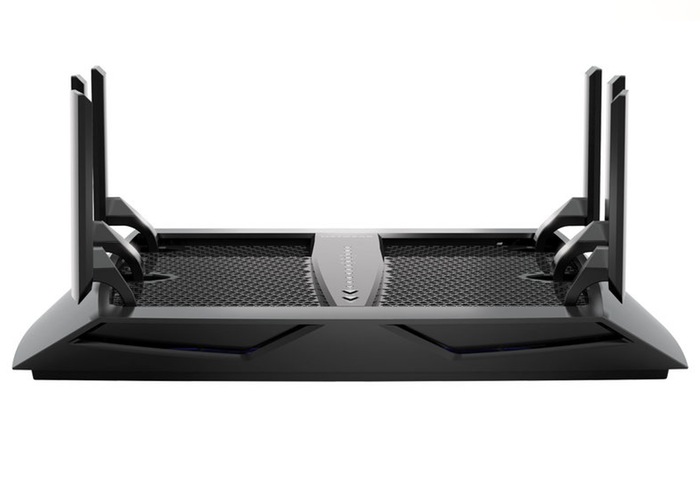 Netgear has today unveiled a new addition to the range of routers with the launch of the new next-generation Netgear Nighthawk X6 AC3200, that is equipped with 6 antenna.

The Netgear Nighthawk X6 router has been specifically designed for locations that will have multiple concurrent users enabling them all to connect using the new tri-band routing technology.

Just like other routers the Netgear Nighthawk X6 is equipped with both 2.4 GHz and faster but shorter ranged 5 GHz together with an additional 5 GHz band making up the tri-band offering. 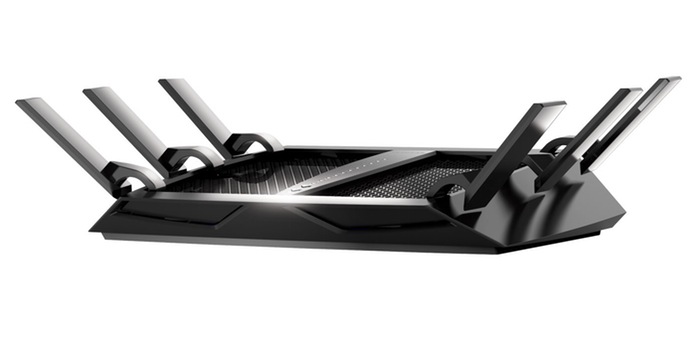 Netgear explains in its press release that the Nighthawk X6 router is fitted with a Netgear’s Smart Connect feature, that will automatically separate slower and faster clients onto separate networks to make the most of the Nighthawk X6 tri-band technology and load balancing features. Netgear’s Director of Product Marketing Sandeep Harpalani explains more :

“We double the amount of 5GHz bandwidth,”-“Both 5GHz networks broadcast the same SSID, and the router automatically assigns the client to the best network based on the speed and capabilities of the client.”