Netgear and Ericsson have teamed up to produce a new wireless router that has a built in 3G modem, that lets you share a 3G connection, the Netgear MBRN3300E 3G Wireless Router.

The Netgear MBRN3300E 3G Wireless Router is an 802.11n WiFi router, that converts a 3G wireless signal into WiFi, and it will come some optional accessories which include a battery pack so you can use it on the go and a car charger. 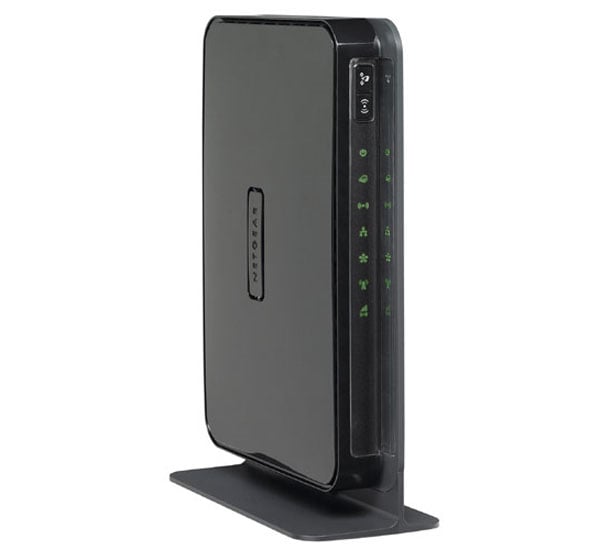 Now available, the MBRN3300 Mobile Broadband Router combines a 3G WAN with 802.11n wireless and Ethernet LAN. As evidence of its industry-leading features, this Mobile Router sports 270 Mbps on the wireless LAN side and a full-featured firewall.

The Netgear MBRN3300E 3G Wireless Router will be available shortly there arte no details on pricing as yet.