Netflix has announced that the company is splitting its DVD and streaming business into two separate companies, the streaming service will continue with the Netflix name whilst the DVD based subscription service will now be called Qwikster.

The news came from Netflix CEO Reed Hastings in a blog post on the Netflix Blog, and the two services will now be completely independent of each other, and will have separate websites. 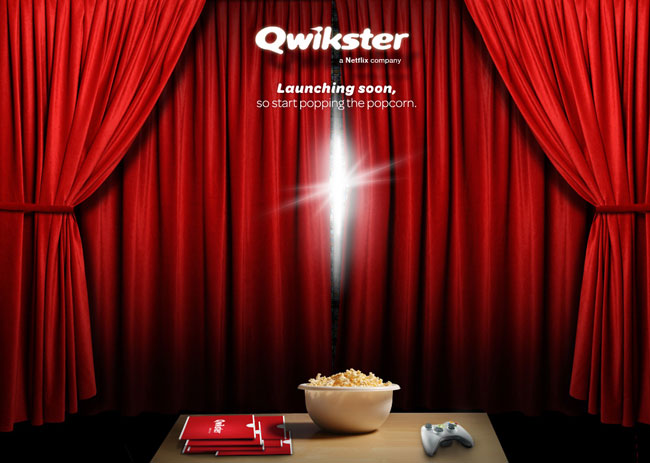 For the past five years, my greatest fear at Netflix has been that we wouldn’t make the leap from success in DVDs to success in streaming. Most companies that are great at something – like AOL dialup or Borders bookstores – do not become great at new things people want (streaming for us) because they are afraid to hurt their initial business. Eventually these companies realize their error of not focusing enough on the new thing, and then the company fights desperately and hopelessly to recover. Companies rarely die from moving too fast, and they frequently die from moving too slowly.

Reed Hastings also announced that neither of the services would see any price increases, so if you currently subscribe to both then it wont cost anymore.