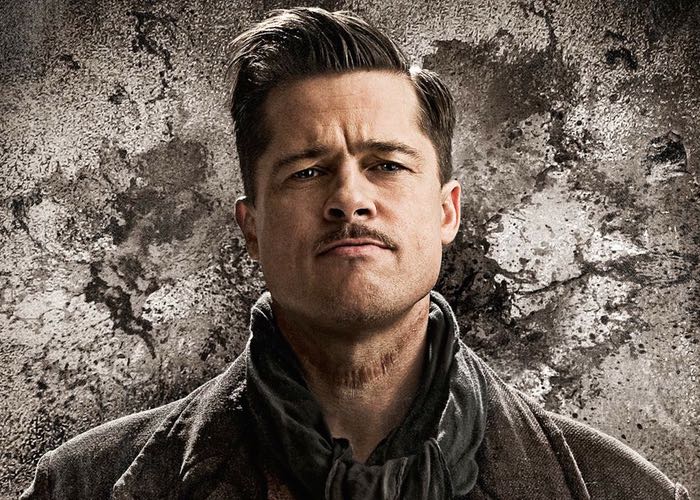 Netflix has today announced they are creating a new Netflix Original movie with Plan B called War Machine that will star Brad Pitt and be directed by David Michôd, to be released sometime next year.

The War machine movie has been inspired by the best-selling book The Operators: The Wild and Terrifying Inside Story of America’s War in Afghanistan by the late Michael Hastings.
“War Machine focuses on a four star, “rock star” general whose lethal reputation and impeccable track record vaults him to command the American war in Afghanistan.

Determined to win the “impossible” war once and for all with a radical new approach, the general and his motley staff of commanders and press advisers race across the globe navigating delicate international alliances and troop requests, the charged battlefield of Washington politics, the voracious appetite of the media, and the day-to-day management of the war itself – all the while struggling to stay connected to the lives of men and women out in the field. “

“War Machine is a rip-roaring, behind-the-facade tale of modern war decision-makers, from the corridors of power to the distant regions of Americas ambitions,”-“Brad and David are a perfect team to make this timely, compelling and entertaining film.”