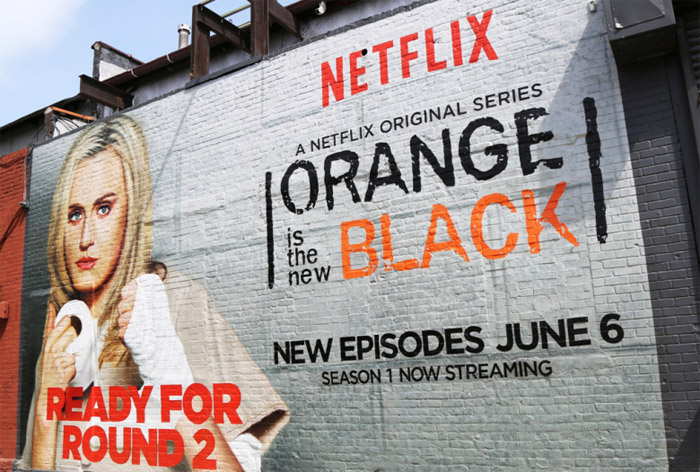 Netflix rolled out service in France, Germany, Belgium, Austria, Luxembourg, and Switzerland last year. The move will certainly help Netflix land some new subscribers, which will hopefully mean new content being produced. Netflix is doing very well with its original shows and more original programming is welcome. One challenge that Netflix has to address with its new European expansion is tailoring content to the tastes of the individual countries.

Rumors continue to swirl that former Top Gear hosts will land on Netflix with a new automotive show to woo subscribers. Top Gear is one of the most popular shows in Europe and landing Clarkston, Hammond, and May would be quite a score for Netflix. Nothing official has been announced on that rumor just yet. Netflix expects cost in the three new European nations to be on par with the $8.88 monthly rate in other countries.