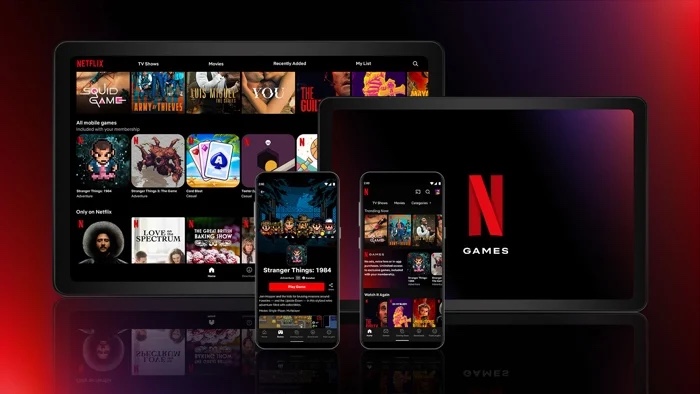 You will be able to access the new gaming feature from within the Netflix app on iOS and this will be available worldwide from today. The news was announced by Netflix on Twitter yesterday, you can see the tweet below.

Netflix Games is coming to iOS! Starting tomorrow, you can access Netflix Games through the Netflix app on any mobile device, anywhere in the world. pic.twitter.com/LoHYFi4xBX

We love games, whether it’s physical games (Floor Is Lava), mind games (The Circle) or Squid Game😉. And we love entertaining our members. That’s why we’re excited to take our first step in launching Netflix games on mobile to the world. Starting today, members everywhere can play five mobile games: Stranger Things: 1984 (BonusXP), Stranger Things 3: The Game (BonusXP), Shooting Hoops (Frosty Pop), Card Blast (Amuzo & Rogue Games), and Teeter Up (Frosty Pop). Whether you’re craving a casual game you can start from scratch or an immersive experience that lets you dig deeper into your favorite stories, we want to begin to build a library of games that offers something for everyone. We’re in the early days of creating a great gaming experience, and we’re excited to take you on this journey with us.

You can find out more details about the new Netflix gaming feature over at Netflix at the link below, the games will be free to existing Netflix subscribers.