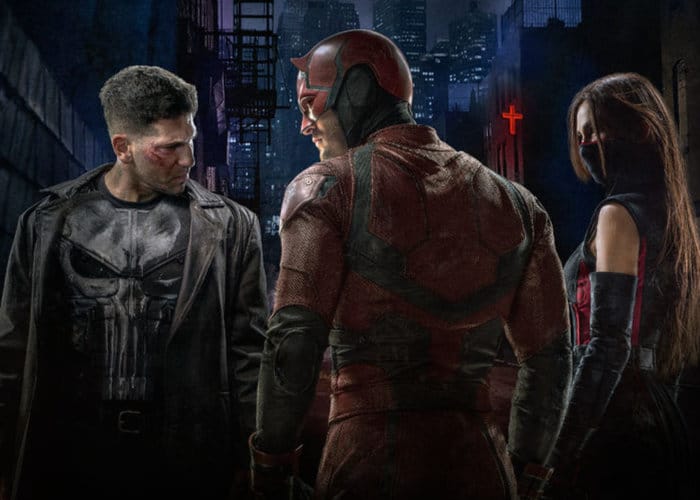 After leaked details last month revealed that the Netflix was preparing to announce a third season of Marvel’s Daredevil. The streaming service has now released a teaser trailer providing a glimpse at what you can expect from Daredevil season 3. The show will be returning in a few weeks time on October 19th, 2018 and will star Charlie Cox, Vincent D’Onofrio, Elden Henson and Deborah Ann Woll.

If you enjoy binge watching you’ll be pleased to know that all 13 episodes of Netflix Daredevil Season 3 will be available worldwide at launch. “Missing for months, Matt Murdock (Charlie Cox) reemerges a broken man, putting into question his future as both vigilante Daredevil and lawyer Matthew Murdock. But when his archenemy Wilson Fisk (Vincent D’Onofrio) is released from prison, Matt must choose between hiding from the world, or embracing his destiny as a hero.”

“Blinded as a young boy, Matt Murdock fights injustice by day as a lawyer and by night as the Super Hero Daredevil in Hell’s Kitchen, New York City.”

For more information on the Netflix Marvel Daredevil series jump over to the official Netflix website by following the link below.