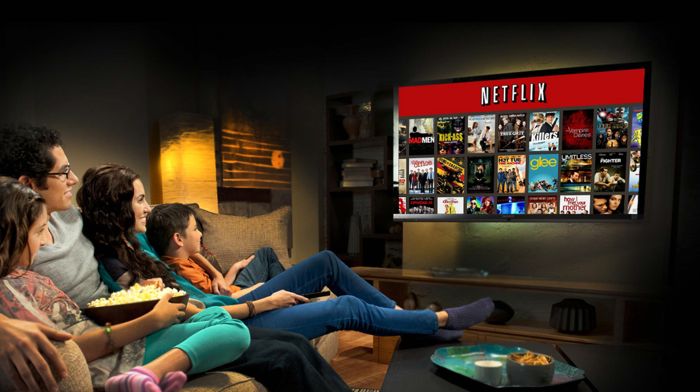 Netflix has announced that they plan to expand their TV and movie streaming service in Europe this year, the service will launch in six new European countries by the end of 2014.

Netflix revealed they will be launching in Germany, Austria, Switzerland, France, Belgium and Luxembourg before the end of the year.

Upon launch, broadband users in these countries can subscribe to Netflix and instantly watch a curated selection of Hollywood, local and global TV series and movies, including critically-acclaimed Netflix original series, whenever and wherever they like on TVs, tablets, phones, game consoles and computers.

Since launching its streaming service in 2007, Netflix has put consumers in charge of when and how they enjoy their entertainment. Members can play, pause and resume watching series and films across devices, always without commercials or commitments. Using the unique Netflix recommendation engine, each member is presented a personalized list of titles to enjoy from Netflix.

The company has not given any specific dates on when Netflix will launch in each country, you can find out more details at their website at the link below.