Netflix have today announced they have signed a multi-year agreement with Miramax to start streaming Miramax movies over the Netflix service.

Hundreds of Miramax films will now be joining the Netflix’s Watch Instantly catalog on a rotation basis, and will be able to be watched on multiple platforms, including TV, tablet, computer and mobile phones.

Miramax films include classics such as “Pulp Fiction,” “Shakespeare in Love,” “From Dusk Till Dawn,” “The English Patient,” “Good Will Hunting,” “Bad Santa,” “Scream,” “Spy Kids,” “The Piano” and “Kill Bill”. 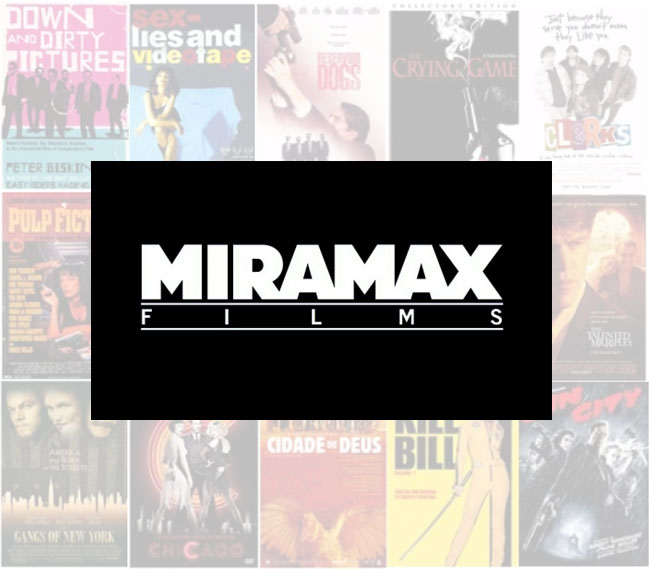 “Netflix is thrilled to enter into this deal with the new team at Miramax,” said Netflix Chief Content Officer Ted Sarandos. “Existing relationships with management and a shared affinity for these great films make this an important deal for both companies and for our members, who will enjoy instantly watching movies from one of the truly great film libraries for many years to come.”

The new Miramax film will start appearing on the Netflix service from next month, no financial information about the deal has been disclosed.