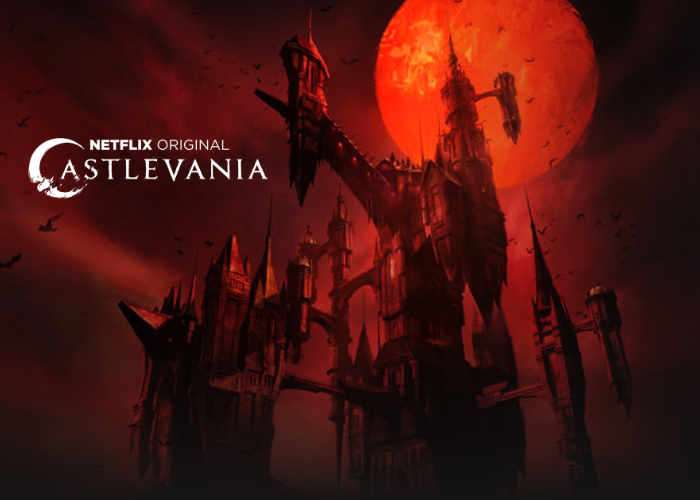 Castlevania fans looking forward to the new animated series scheduled to premiere via Netflix in a few months time on July 7th, 2017 are sure to enjoy this first teaser trailer entitled Vengeance.

In the Nintendo game of the same name players control Simon Belmont as he travels through Count Dracula’s castle, which emerges every 100 years. Simon battles numerous bosses along his way, including Frankenstein’s monster, Igor, a pair of Mummy Men, the Phantom Bat, Queen Medusa, the Grim Reaper, and Count Dracula himself.