Today Netflix the on-demand Internet streaming media company has announced that their service will be arriving in Norway, Denmark, Sweden and Finland before the end of the year.

No specific dates for the arrival of the service within the countries has been announced as yet, but if you are interested in more information head over to the Netflix website to sign-up for updates and arrival dates. 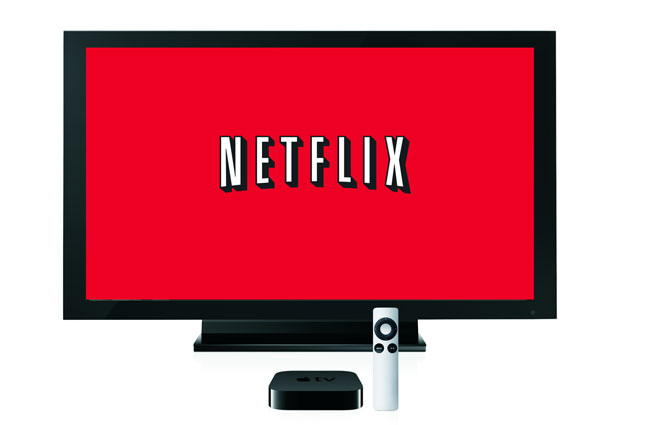 When the service does arrive the same monthly subscription plans offered to those in the U.S. and the U.K will be available for residents to enjoy, although prices are still yet to be confirmed. Netflix explained in its press release today:

“We’re excited to announce that Netflix will offer streaming of TV shows and movies in Norway, Denmark, Sweden and Finland before the end of the 2012.

Upon launch, Internet users in the Nordic countries can subscribe to Netflix for one low monthly price and instantly watch a wide array of Hollywood, local and global TV shows and movies; many with high definition video and Dolby Digital Plus surround sound.

Details about the service, including pricing, content and supported devices, will be announced closer to launch.”