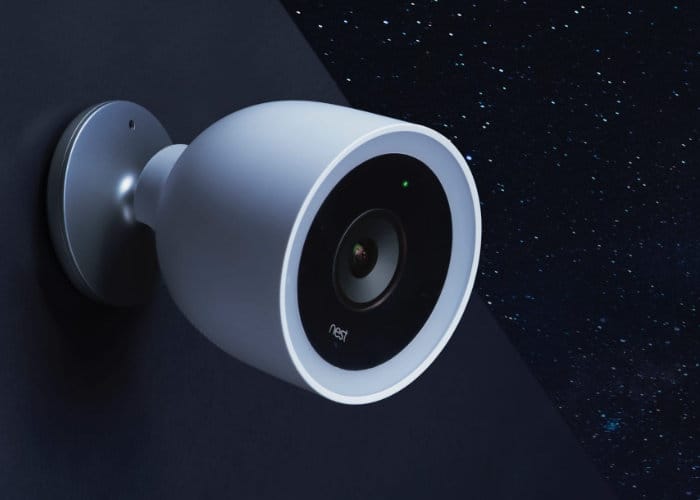 This has now changed, it can no longer be turned off, instead it can be dimmed, but it is still on, Google did mention previously that this change would be coming to its cameras.

Many users are now complaining about the change and are less than happy with this new feature, which Google says is for privacy reasons. One user, MKNYC81, posted their thoughts on Google’s website, you can see this below.

This is an absurd update and an invasion of my rights as a consumer.  Google is directly attempting to change the way the product I have bought – and how it was advertised at the time – functions.  The camera’s ability to turn off its status light was a feature which Google is now retroactively removing.
The whole point of exterior cameras is to remain hidden and out of sight of potential burglars. But yes, let’s forcibly keep the light on so that everyone can see and avoid being recorded. God forbid that some criminal’s privacy rights are violated.

As a Nest Camera user Myself I tend to agree with the majority of other owners about the changes, not having the ability to use a feature that was there and highlighted when the devices were purchased is annoying.

It will be interesting to see of Google devices to change this back after the backlash or whether it will continue with this new feature, we suspect it will be the latter.