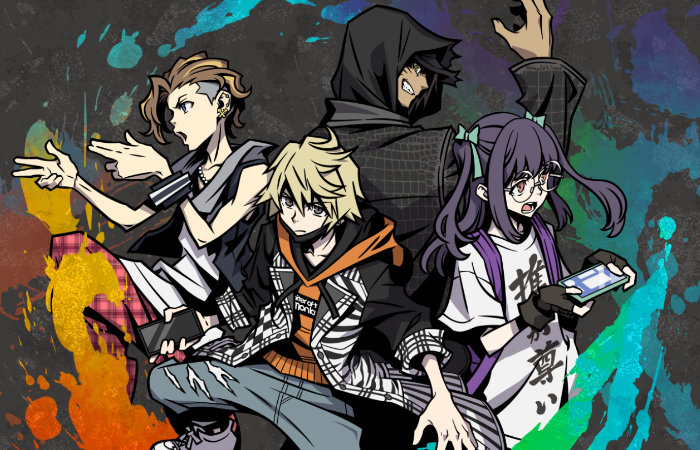 Adam Pelc from Square Enix has taken to the official PlayStation blog this week to announce the arrival of the new Neo The World Ends with You PlayStation demo, providing a chance for you to experience the first two days within the Game. Once installed you can play as protagonist Rindo as you undertake missions, fight in stylish and groovy combat, and listen to some banging tunes in the dazzling streets of Tokyo.

Any progress made in the demo will carry over to the full game when it releases next month on July 27th 2021, allowing you to get a head start on levelling up your party and collecting pins available throughout the game. Check out the final trailer below to wet your appetite for both the PlayStation demo and the release of the Neo The World Ends with You game next month.

“The “Noise” now occupy the streets of Shibuya, and you’ll need to fight smart to take them down as you attempt to uncover the mysteries of the Reaper’s Game. Worry not—we brought Hiyoruki Ito, Director of Neo: The World Ends with You, to talk about the new combat system for this title and how you can best prepare for the fight ahead.”