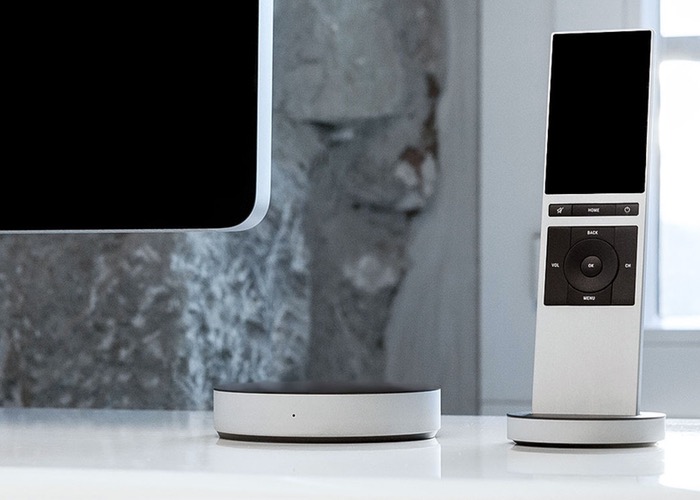 The new home NEEO home automation system we featured yesterday here on Geeky Gadgets has launched over on the Kickstarter crowdfunding website today, and has already blasted past its $50,000 pledge goal, raising over $130,000 from 565 backers with still 29 days left of the project to run.

NEEO is a new thinking smart remote and home automation system, that has been designed to provide a simple way to connect and control all the devices within your home. 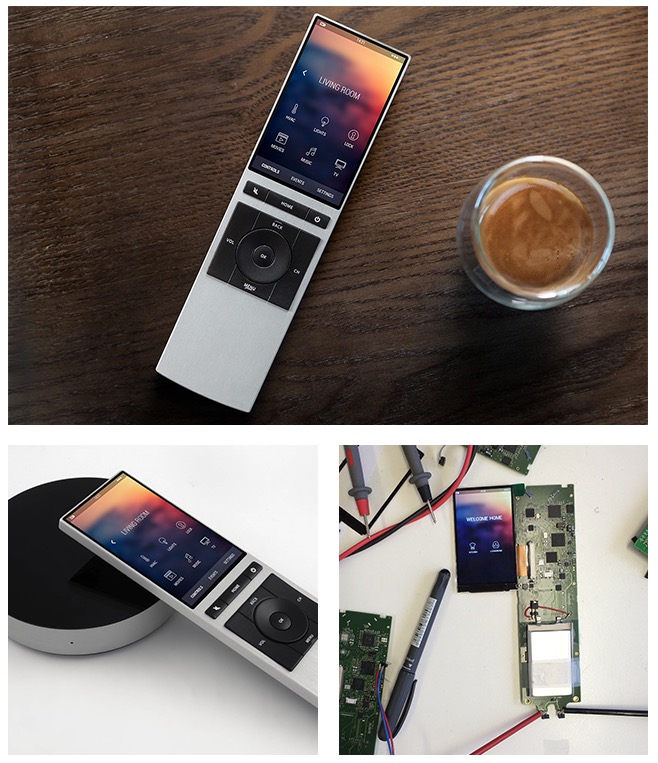 NEEO home automation system comprises of two parts : the smart remote, and the thinking brain that communicates with all your devices as well as the NEEO smart remote control. Allowing you to manage your home with ease, its creators explain a little more :

“NEEO is a smart system that lets you control all your devices from one place and even knows who you are when you pick it up. Our technical team has spent months cataloging and testing tens of thousands of devices, so NEEO quickly detects your devices making setup easy.

The brain commands all your smart devices and gadgets and the NEEO has a database of more than 30,000 devices that it can connect to and control. NEEO is compatible with all major AV products produced in the last 10 years and the brain works with either the NEEO remote or the NEEO app for your phone.”

For more information on the NEEO thinking smart remote and home automation system jump over to the Kickstarter crowdfunding website to make a pledge for the system which is priced at $199 for early bird backers at just $199 via the link below. If you are thinking of setting up a home automation system you might be interested in our Home Automation Hubs and Systems Guide.