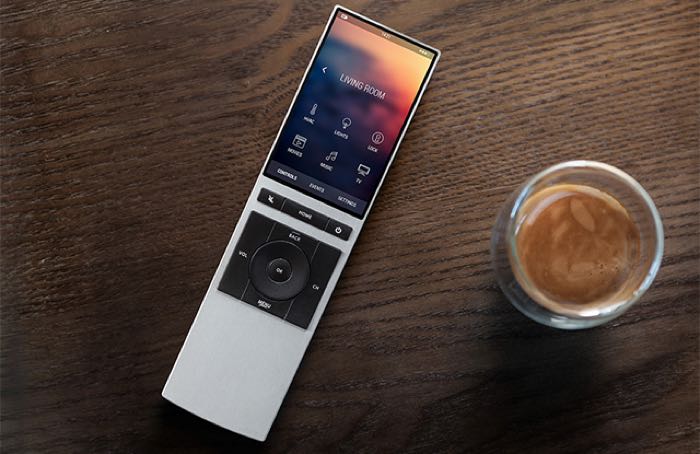 Smart home technology is expected to be popular in 2015, Apple has Homekit and we saw a number of new smart home devices at CES last week, now there is another new device on the way called NEEO.

NEEO is a new smart home system that is made up of a central device to control your home and also a smart remote, which the company describes as the thinking remote. 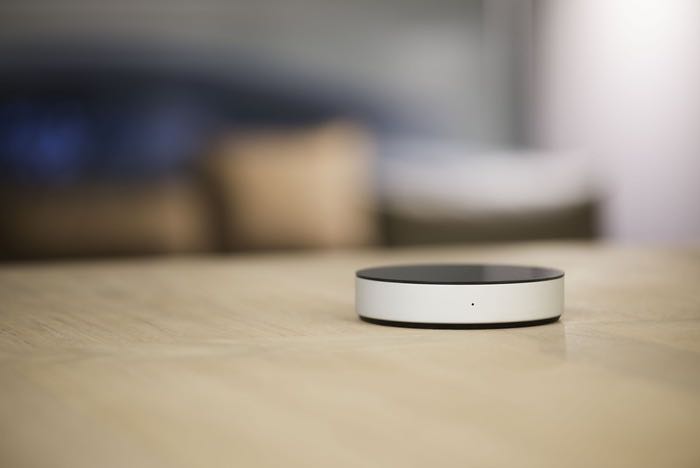 Unlike other smart home systems, the NEEO brain features antennae to support the seven major home automation standards. There are tens of thousands of devices in the unique database that NEEO has built from scratch. This allows full control for Apple TV, Sonos, Nest, HUE and many other devices, dating back over the past 10 years, right out of the box. 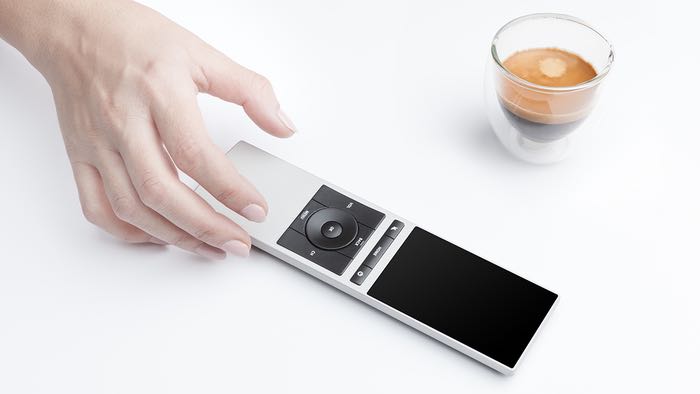 Raphael Oberholzer, CEO and Co-founder of NEEO, explains: “Average remotes are inconvenient especially when you have one for every device and we have seen little innovation in that field in the past decades. We created NEEO so you can control all your devices instantly and with minimum effort so you’re not jumping from remote to remote or app to app. To make it even more effortless we have designed NEEO so it recognizes you when you pick it up to give the ultimate personal experience. “

The team behind NEO have turned to Kickstarter to found their new smart home controller, and the project will go live later this month, you can find out more details at the link below.