You might recall back in February we got word that NFS Shift 2 Unleashed has been postponed for a week. It turned into more than a week with the official launch in the US coming yesterday. The game is now on store shelves for gamers to purchase. 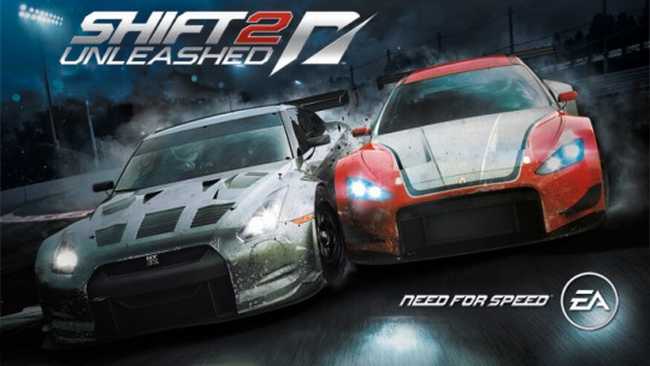 Shift 2 has an all-new rendering engine and has had a graphics overhaul with a new helmet camera, night racing, and degradation of tracks and cars during a race. The game sounds really cool and the screen shots I have seen look really cool too.

Shift 2 has a bunch of cool racing cars including the exclusive Pagani Huayra and a lot more. The game is on the PS3 and Xbox and has received some very good reviews so far. I own the first Shift title and it is a lot of fun to play.