Petrol heads and gamers looking forward to the launch of the new Need For Speed movie based on the popular video game series, are sure to enjoy this new teaser trailer that was shown during yesterdays Super Bowl.

The new Need For Speed movie will be arriving in theatres on March 14th 2014 and EA has teamed up with Dreamworks Studios to create the new movie. 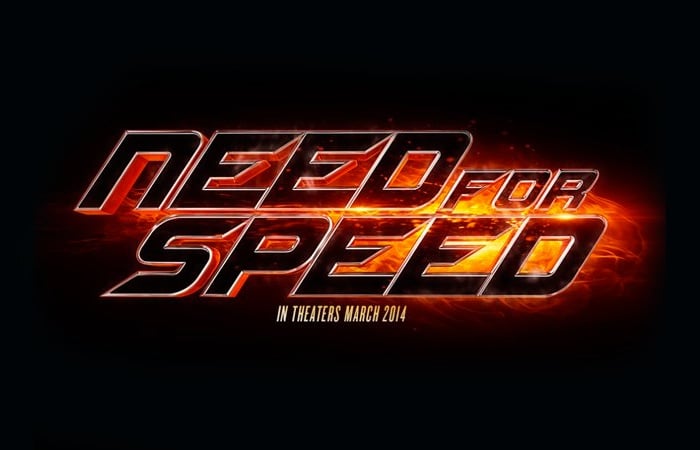 Need for Speed is directed by Scott Waugh, written by George Gatins and John Gatins, produced by DreamWorks Pictures. DreamWorks will release the film via Disney’s Touchstone label in North America, Latin America, Russia, Australia and Asia, while Mister Smith Entertainment will handle sales in the remaining territories.