If you are looking forward to the release of the new Need For Speed movie which will be arriving in theatres in March 2014, you are sure to enjoy this new full length movie trailer.

Need for Speed is directed by Scott Waugh, written by John Gatins and George Nolfi and stars Aaron Paul in the lead role, and takes its inspiration from the video game series of the same name. 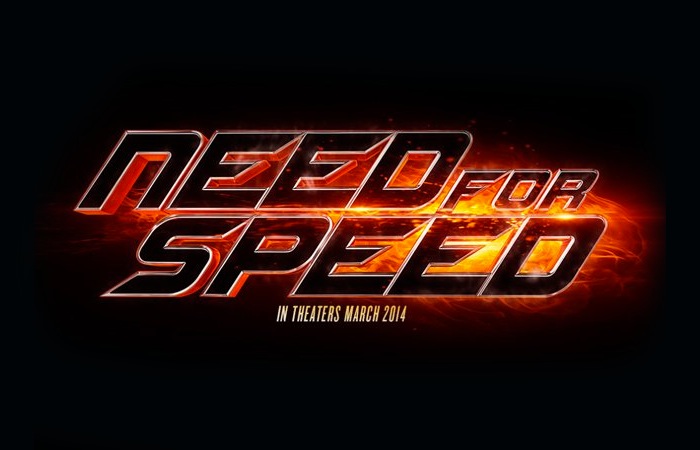 EA has a partnered with DreamWorks Studios to create a the movie version of Need for Speed, which originally had a release date of February 7th 2014 but has since been switched to March 14th 2014.