NEC’s line of MultiSync computer screens have been around for 25 years now. You can bet that over that quarter of a century the company has seen lots of different technology come and go. NEC has had screens that were bulky CRT units and has moved into the thin LED backlit LCD market in force today. 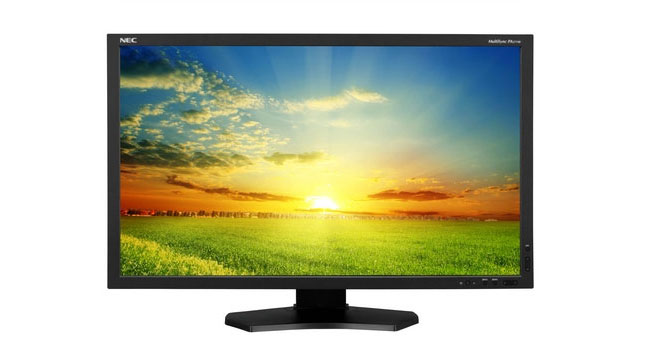 NEC has announced along with its birthday that it has shipped 40 million MultiSync screens. That is a huge number of computer displays. NEC reminds geeks that bask in 1985 when the brand was born was also the first release of Windows with 1.0 hitting the street.

The high-end processors of the day ran at 16MHz, our smartphones are faster today. It’s always an eye opener when you stand back and think how much technology has changed over the years.