Some of our reader will remember Robonaut 2, which is a humanoid robot that was developed by NASA and GM. It looks like Robonaut 2 is about to take his first space flight as NASA has announced that he will be travelling to the Space Station as a passenger on the Space Shuttle Discovery in September. 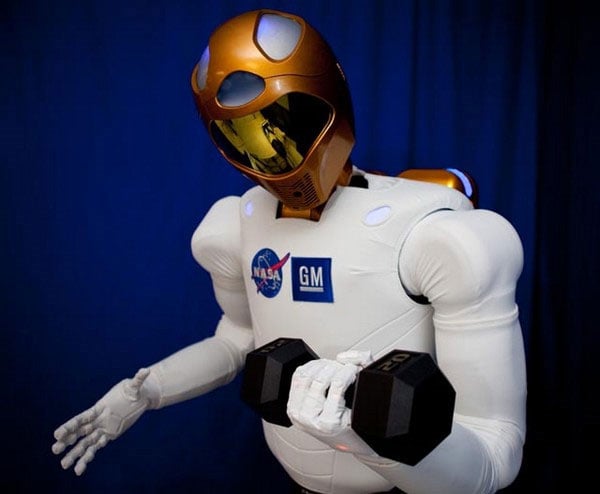 The NASA Robonaut2 is an updated version of NASA’s Robonaut and the new model is designed to be more flexible than the previous model and also able to lift heaver objects, and he is designed to help out astronauts on the Space Station.

I wonder how he will like it up there, lets hope he fits in with the rest of the crew on the Space Station.