NASA and GM have developed a new robot which is designed to be sent into space with astronauts, called the Robonaut2.

The NASA Robonaut2 is an updated version of NASA’s Robonaut and the new model is designed to be more flexible than the previous model and also able to lift heaver objects. 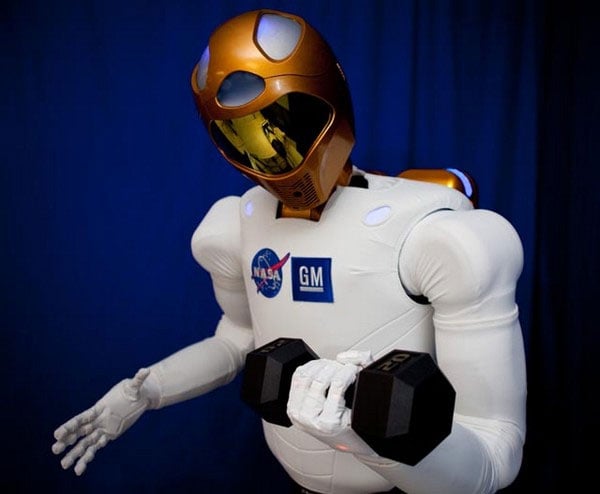 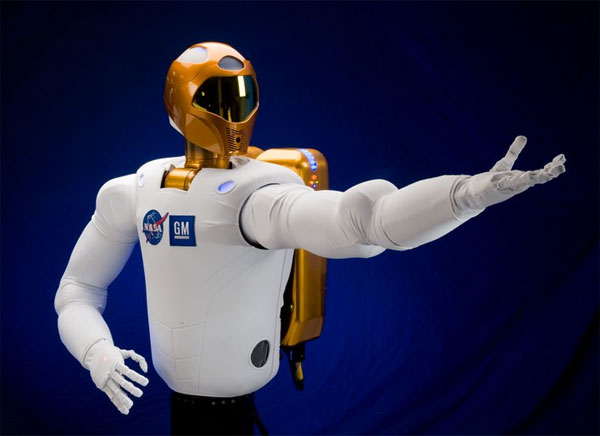 The NASA Robonaut2 is designed to be used in space exploration, although there aren’t any details on exactly what he will do when he is is space, lets hope he doesn’t go the way Ash did in Alien, when he gets into space.