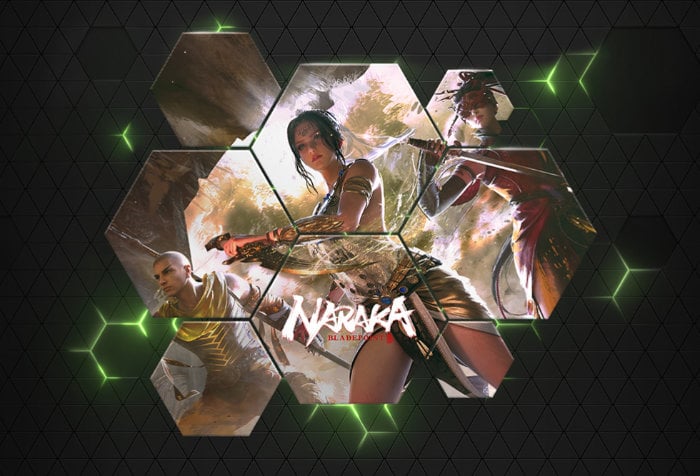 NVIDIA has announced the arrival of the new Battle Royale game NARAKA Bladepoint as part of 11 new games joining the GeForce NOW library this week as well as the arrival of the latest Assassin’s Creed Valhalla DLC on the cloud. The latest additions mean there over 1000 PC titles available to stream from the cloud allowing you to enjoy games on systems that may not normally be associated with AAA graphics prowess such as Macs, Chromebooks, SHIELD TVs or Android and iOS mobile devices.

“It’s great that GeForce NOW can introduce gamers playing on low-powered hardware to the stunning world of NARAKA,” said Ray Kuan, lead producer. “We love that more gamers will be able to enter the battlefield and enjoy the next generation of battle royale games in full PC glory across all of their devices.”

“Only one can remain. The melee, combat battle royale NARAKA: BLADEPOINT is now available on Steam and can be streamed on GeForce NOW. It’ll also be available to stream from the Epic Games Store upon its release in September. Sixty players, heroes from around the world, will gather on Morus Island — and one will emerge victorious. Explore the vast, interactive world with a vertical design and experience unique gameplay powered by parkour and grappling hook movement. Learn to best use the brand-new resurrection system and unique character skills of a roster of characters with powerful abilities. And enjoy a vast arsenal of melee and ranged weapons along with the thrill of clashing blades and arrows flying in the battlefield.”