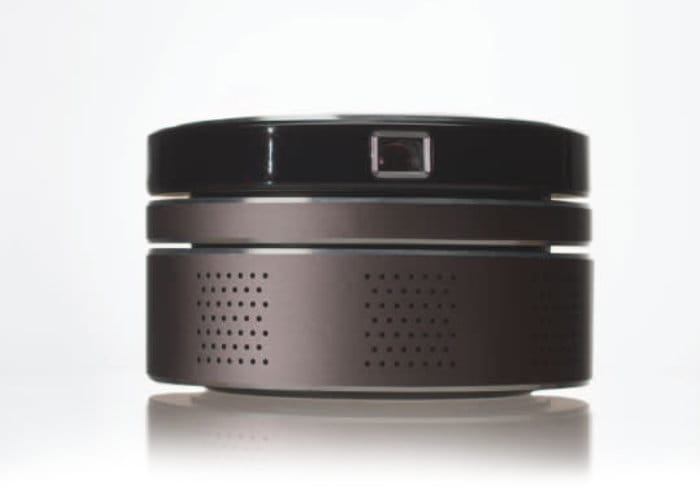 N-Tech is a new all in one portable smart 4K projector which has this month launched via Indiegogo and already raised over $185,000 thanks to more than 440 backers, with still over 30 days left on its campaign. The portable projector has been created to provide crystal-clear 4K video and its developers say is powerful enough to replace your home theatre system. Watch the demonstration video below to learn more about the N-Tech 4K projector.

N-Tech is now available to back via Indiegogo with early bird pledges available from $475, offering a massive 56 percent saving off the recommended retail price of $1099, which will presumably take effect after the closure of the crowdfunding campaign. If all goes well the N-Tech 4K projector is expected to start shipping out to backers during August 2018.

Features of the N-Tech 4K smart projector include the ability to project an 4K image 3840 x 2160 pixels in size. The small portable projector is equipped with its own internal battery making it truly portable. The projector is also fitted with a rotating lens allowing you to quickly and easily adjust where you would like the picture to be shown. Connectivity is provided by HDMI, Wi-Fi and Bluetooth technology, and the USB port is also included allowing you to attach external storage for easy media access which can then be projected. 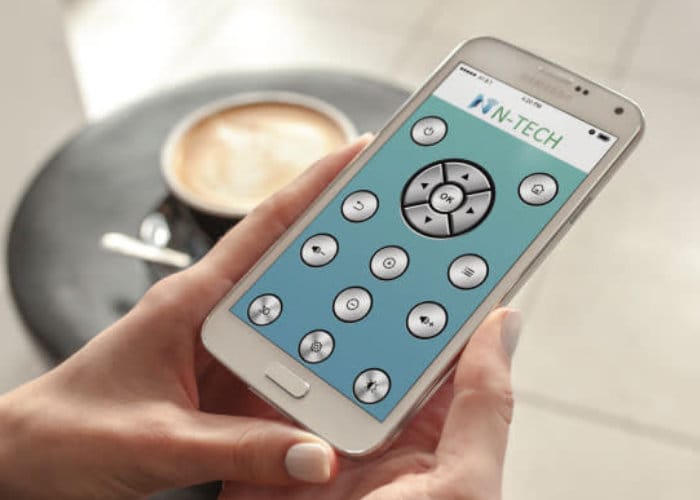 For more information, full specifications and a list of all available pledges, jump over to the official Indiegogo crowdfunding campaign page by following the link below.