Seven inches and full color. Such is the new darling of Amazon that might take the tablet world by storm before the year ends. Does this send a shiver down your spine? The journalist who leaked these precious details sort of experienced such a sensation. Oh, and those rumors about a 10-inch? True, but it’s coming out much later 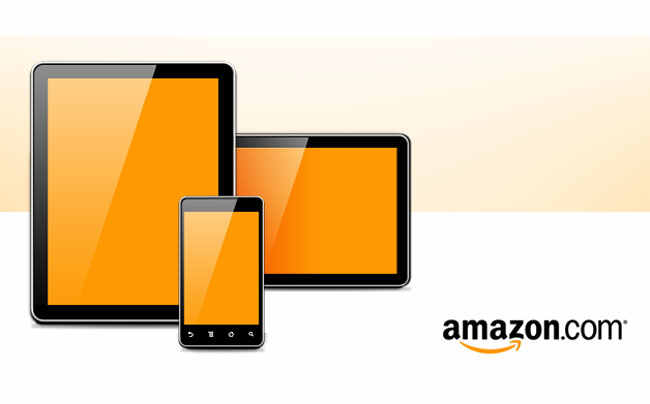 Unfortunately no photographic evidence exists yet (it was the condition of the early look-see), so we’ll have to make do with stock photos for now. Matters are more colorful though when it comes to specs. Other than being a 7-inch affair, one of the other feature that has surfaced is all the apps are Amazon. There is a full-fledged Kindle app for reading and the device also includes an Amazon music player, movie player, and an Amazon Android Appstore.

Sadly, no sign of anything Google here and the Android Market and other Google apps will be visibly absent. Another crucial detail is the tablet itself has no physical buttons, you simply tap the screen and it’s ready to rock n’ roll. The UI is described as ‘responsive,’ which is a good thing.

There are no concrete specs for the hardware. Storage might be 6GB with a standard 10 hour battery life. As for the processor? No luck there either. Lastly, it has no camera.

The retail price? $250. Pretty good price there and we’re raring to see how it will shake up the tablet scene in the near future.