MySpace has now inevitably added a sync that now allows MySpace users to automatically send updates to their Facebook accounts.

In an attempt to compete with Facebook, MySpace seems to be pulling out all the stops. Last week MySpace revamped its site design and simplified the Profiles in an attempt to make navigation easier with a navigation system that is uniform throughout the site. 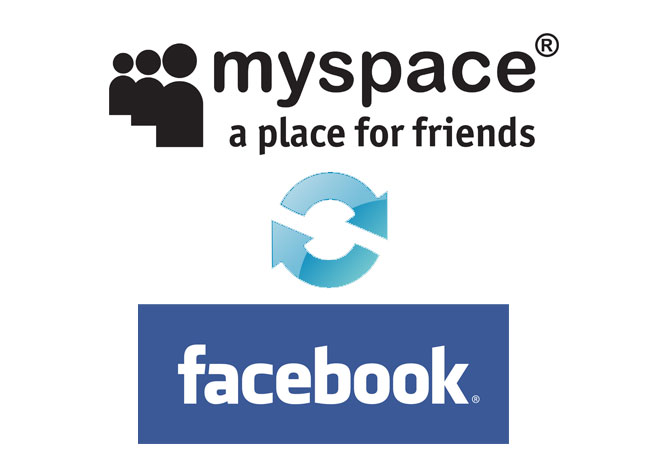 The syncing system just installed by MySpace is hoped to be reciprocal arrangement with Facebook. But Facebook has been a little slower implementing the system so its still not possible to update your MySpace account from Facebook as yet.

MySpace is always saying its not in competition with Facebook which is a good thing as comScore estimated MySpace traffic was about 61 million monthly users in the US during July, compared to 146 million for Facebook.