We have featured quite a few different accessories for the iPhone, iPad and iPod here at Geeky Gadgets, the latest one is one of the more useful ones we have seen and definitely a great idea, it is called MySaver and is currently a Kickstarter project.

One of the major problems with the standard Apple cables that come with the iPhone, iPad and iPod is that they tend to break after a certain amount of time, this is where MySaver comes in as it is designed to stop the cables from breaking. 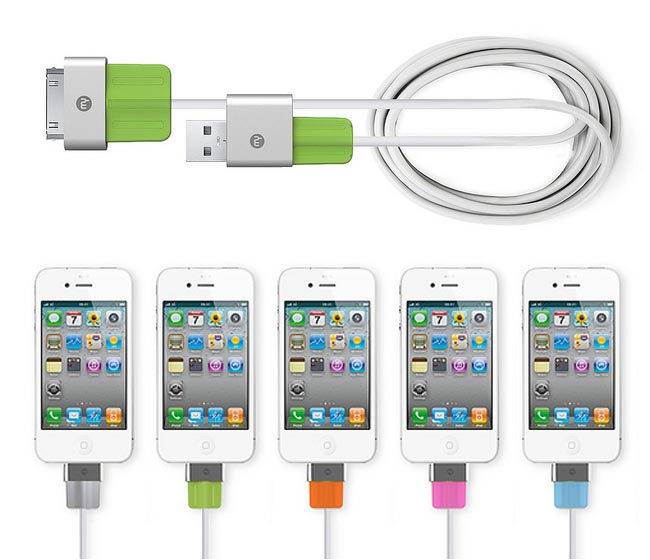 MySaver will be available in teow different versions, MySaver DIY, which will let you add the MySaver on to your existing Apple cable, and MySaver Pro, which is the device and the cable, have a look at the video below.

Thanks Chris for the tip!