Some of our readers might remember the MYO gesture control armband that was released into pre-order back in February of this year by the new start company  Thalmic Labs.

Now its developers have opened up the MYO gesture armband to third party developers allows them to take advantage of the new technology to develop applications. 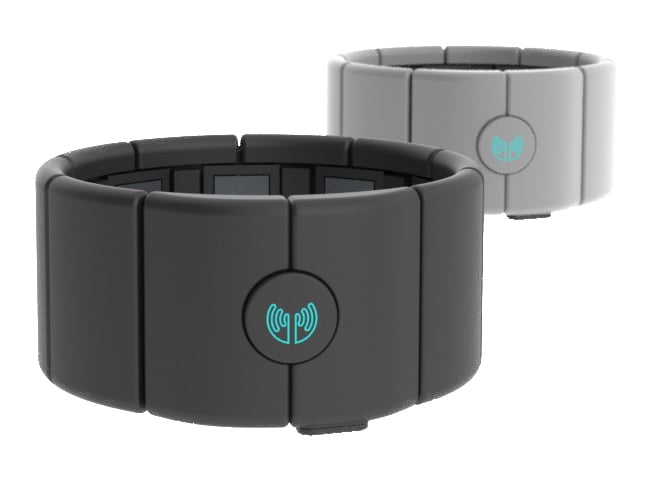 Myo maker Thalmic Labs explains that developers to be accepted into the pilot program for third parties will depend on several factors, such as compatibility with early APIs and the details of the ideas themselves.

“By opening this program up to developers and enabling them to build on top of MYO technology, we will ensure that MYO has a deep suite of software applications by the time the product reaches consumer hands.”

The MYO armband developers Thalmic Labs is a start up company which has been backed by Y Combinator raising $1.1 million, and was founded by University of Waterloo Mechatronics Engineering graduates Aaron Grant, Matthew Bailey, and Stephen Lake. Watch the video after the jump to see MYO in action.