A new gesture control armband called the MYO has been developed by Thalmic Labs which has been designed for users to wear around their forearms, and then connect to other devices via Bluetooth allowing them to be controlled with gestures.

The MYO armband developers Thalmic Labs is a start up company which has been backed by Y Combinator raising $1.1 million, and was founded by University of Waterloo Mechatronics Engineering graduates Aaron Grant, Matthew Bailey, and Stephen Lake. Watch the video after the jump to see MYO in action. 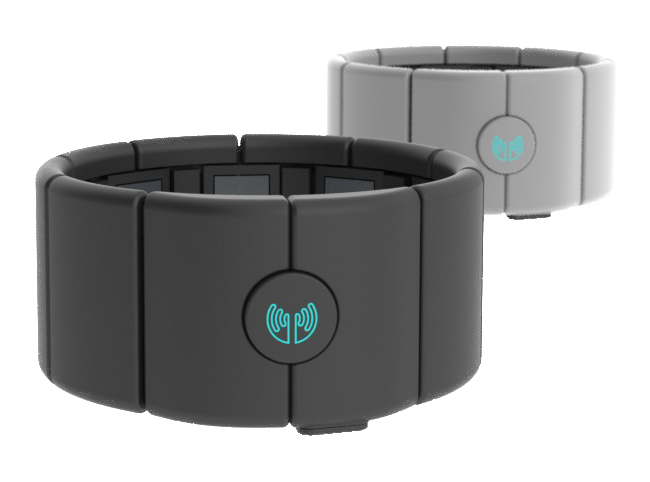 In an interview with Tech Crunch Aaron Grant explains: “Before we graduated, we were interested in the area of wearable computing, the team realised that a ton of research had been done on heads-up display technology, like the kind used in Google Glass. But there was a lot less energy placed on the technology used to control wearable computing devices.”

The new MYO gesture control device uses sensors and machine learning technology, to track the  electrical activity  in your forearm and muscles to determine the gestures you are creating with your hands. The MYO is still currently under development but you can pre-order a device from the MYO website for $149

“With the wave of your hand, MYO will transform how you interact with your digital world. The MYO armband lets you use the electrical activity in your muscles to wirelessly control your computer, phone, and other favourite digital technologies.”