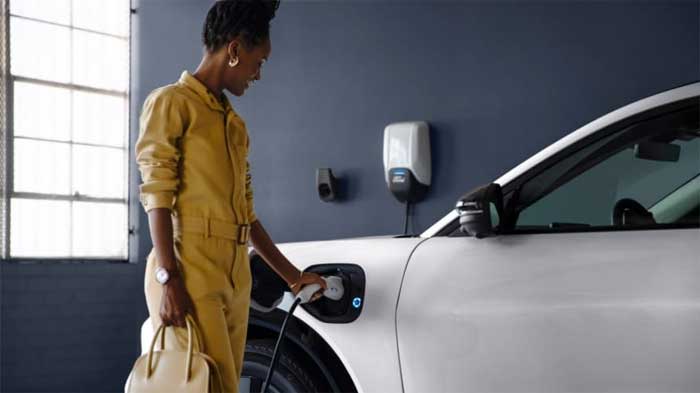 One of the more anticipated vehicles that Ford has offered in a long time is the Mustang Mach-E electric vehicle. The EPA has finally gotten around to offering estimated driving ranges for the electric vehicle, and Ford is happy to announce the Mach-E could hit its estimated target ranges.

Ford is clear that all ratings are based on a full charge. It’s also worth pointing out that as with any electric vehicle, the actual driving range varies with conditions such as external elements, driving behavior, vehicle maintenance, and lithium-ion battery age and health. Ford also notes that the California Route 1 EPA-estimated ranges are expected this year.