We have heard quite a bit about Google’s rumored music service over the last couple of months, and Google are expected to launch their online music locker service later today, and it is rumored to be called Music Beta by Google.

According to a recent report, this new Google Music service will be an online storage locker for your albums and tracks, and it will let you stream music directly to your Android smartphone or tablet. 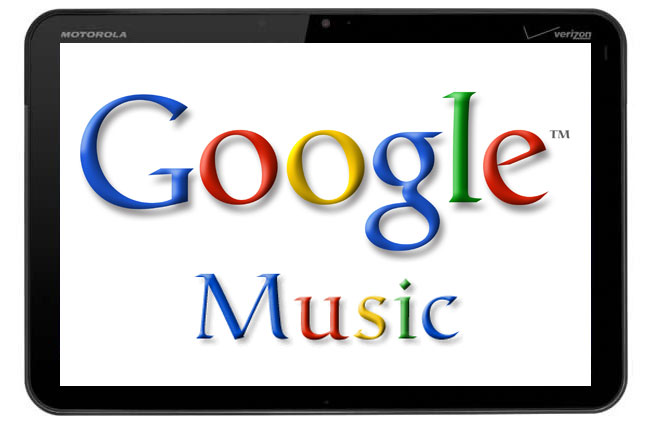 It looks like Google has yet to sign any deal with any of the major record labels, so it is reported that you will not be able to download music from Music Beta by Google, instead you will only be able to stream music to Android devices.

Google are apparently not allowing tracks to be downloaded to avoid music piracy, and whilst you will be able to upload your tunes to Music Beta by Google, you will only be able to stream them.

As soon as we get more details we will let you guys know, we are expecting an official announcement later today.